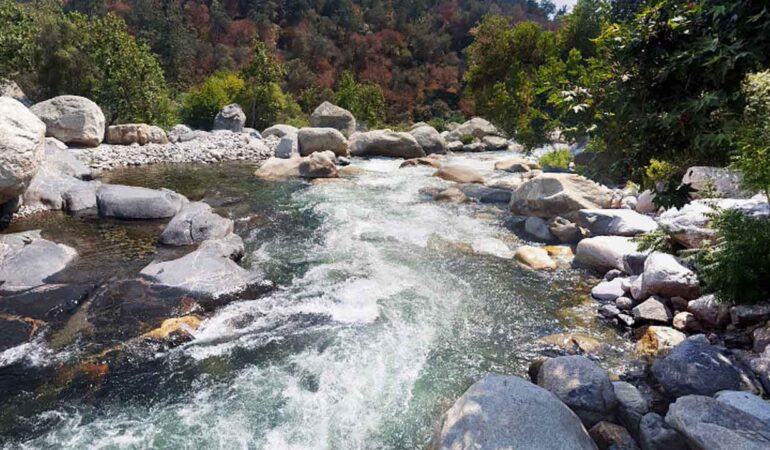 Rivers are the life of a civilization. Every civilization always evolves around rivers and grow rapidly. The United States is also advanced using rivers in many ways. However, the blessing can turn deadly in many ways. The rivers can be lethal and cause deaths.

The first dangerous river on our list is California’s Kern River. Approximately 165 miles long that drains an area of the southern Sierra Nevada. With cooler-than-normal temperatures; when the county has lots of Spring rain and the heat of summer come in June – the river shows its true nature. This condition is enough for lives to lose there. There are several incidents where people have to drown and even it was impossible to find bodies. In 2019, four people went missing in the Kern River and the body was not found. 18th May 2021, an SUV crashed with a motorbike and fell into the river. Moreover, it was an impossible task to rescue people from the submerged SUV.

Flows from the Potomac Highlands into the Chesapeake Bay, Potomac River in Washington is 405 miles long. It is the fourth largest river on the East Coast of the US. The river considers being dangerous after the Kern River because of its treacherous nature. The river is too polluted to swim in. Though the health has been improving from a D grade to B, it is not certified for swimming. The bacteria is also another serious concern for this river. If there is heavy rain and a strong storm, the sewage pipes and drainage of Washington overflow and run directly into the river.

The weather is a very important factor for this river. If there is rain continuously fall for at latest two to three days and water may look murky and brown it is better to avoid the river for any recreational activities. Trees and other large debris can remain hidden beneath the water surface and a serious threat to those in the river. In 2014 the sheriff department got 118 calls for help in the case of drownings. However, in 2015, a swimmer was drowned and the body was found much later. In January 2021, after a parkway crash, 2 cars were drowned in the river.

As the second-largest river as well as the second-largest drainage system in the country, you can imagine the pollution danger from the Mississippi River. It flows south for 2320 miles to the Mississippi River Delta and the Gulf of Mexico. The river is an immense danger for the swimmers. The currents are very strong and under the water is incredibly muddy which is the reason people may not find you even if they witness you going down.

Mississippi River is very toxic. Poisonous gas from smoke-bleaching factories along with pesticide and fertilizers from farms caused the rivers polluted beyond measure. However, some people foolishly tried to swim in the river and get drowned due to a very strong current.

Mississippi River is known for its monsters. The river has some very big fishes and sometimes freshwater shark Bull come and attack people.

The archives of the Daily News are filled with boating incidents near the mouth. Capsizing is one of the most common forms of incidents, particularly when small boats with too many passengers are involved. Nine passengers were plunged into the sea last year when their overloaded 17-foot Stingray flooded with water from swells and sunk quickly. Owing to numerous passing warships, all nine people survived.

Naugatuck River is a 64.7 km long river situated in Connecticut. It is one of the most dangerous rivers in the US. The Naugatuck River is a chameleon, changing from a steady, languid flow to a raging torrent of water rushing towards Long Island Sound in a matter of hours.

The hazard is at the river’s shore, where the water has overflowed the banks and is rushing over trees, rocks, and other debris. A life-threatening situation arises if you get stuck in weeds or get stuck under a submerged log.

A portion of the Naugatuck River in Waterbury’s Platts Mill neighbourhood is especially dangerous. The river is forced to pass across a small portion of a collapsed dam, and scores of massive boulders lie under the flood-swollen river’s shore. After a tropical storm dropped almost ten inches of rain on greater Waterbury, the river sprung to life. High water drew adventurers to rivers in northwest Connecticut, resulting in two drownings and several dramatic rescues.

Meramec River is also another dangerous river draining 3980 square miles and one of the longest free-flowing waterways in the US states. The river is too deep and people drown now and then. If you’ve ever run the river just above the K bridge, you’ll know that when the water level rises, the large rocks in the center of the channel become a threat. When you go upstream, you must stick to the right. Every year, though, we can see news guys jumping up and down right in the middle, and some hitting rocks. There are more than 20 deaths every year in this river.

Known for its beauty, the Kaweah River is a river draining the southern Sierra Nevada in California. The river’s watershed is noted for its alpine scenery and its dense concentrations of giant sequoias, the largest trees on Earth. However, The Kaweah River through the foothills of Sequoia National Park is swift, cold, and dangerous.

Snowmelt feeds the river that run through the foothills of Sequoia and Kings Canyon National Parks, and Kaweah River is flowing far faster than predicted. Entering in the river is dangerous not only for the general population but also for rescuers.

Originated from the Suiattle Glacier, the Suiattle River originally flows northwest to join the Sauk River. People like to go hike in the Milk Creek trail which offers tours in the Glacier Peak wilderness. But to do so the south side of the river must be crossed. However, because of the missing bridge, it has become an imminent danger for the hikers to cross the rivers by logs. The river has a strong current that causes a turbine under the river and the drowning man has little hope to get out of that. Every year hikers died because of this issue.

American River is a 30-mile-long river in California that presents many hazards from strong currents and cold water to rope swings and bridge abutments. People can enter the river hoping they should float whether the water is calm or the current does not seem to be too intense. But that is not the case. Too much cold cause people to tire out quickly hence the problem of being drowning.

The San Juan Rapids, as well as a small island area near Hagan Park where rafters set up camp to party and often get into violent altercations or generally roughhousing among each other, are areas of concern. The unsafe practice of lashing several rafts together also must be avoided.

In the northwestern US, the Lochsa River is in the mountains of north-central Idaho. Its name means rough water which is one of the best spring white water in North America. People choose this place for rafting because of its strong current. However, the rapid pose a danger as the water drops from nearly two thousand feet above sea level. Even after the accident, the dead bodies are hard to found. When the water rises above six feet the rapids often run into another in the second section of the river and created rough water which is extremely dangerous and takes several lives in a rafting accident.

Upper Yough River or Youghiogheny River is a 134-mile-long tributary of the Monongahela River in US states. The river is called Lenape meaning a stream flowing in a contrary direction. The Upper Yough flows through one of the last remaining wilderness canyons in the eastern US. The average vertical drop of over 115 feet per miles. This rapid is the main reason calling the Upper Yough River one of the dangerous rivers. People die after going to the rafting competition. It is listed as one of the most dangerous rapids.

The rivers can be a blessing or deadly. We always sought the blessing however we never care for the river. Thus polluted river also becoming dangerous and unhealthy for us. Let’s take care of nature and mother nature take care of us. 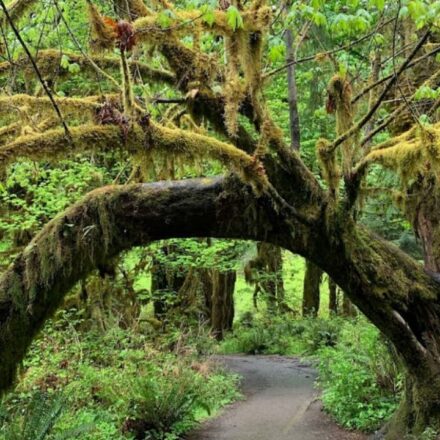 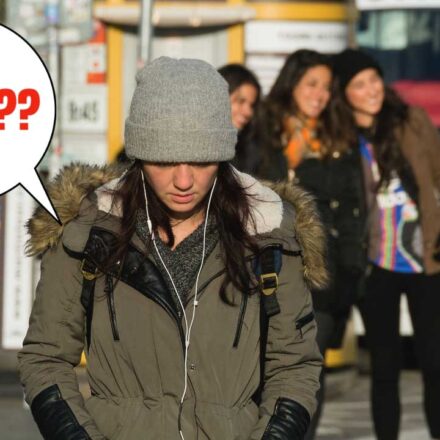 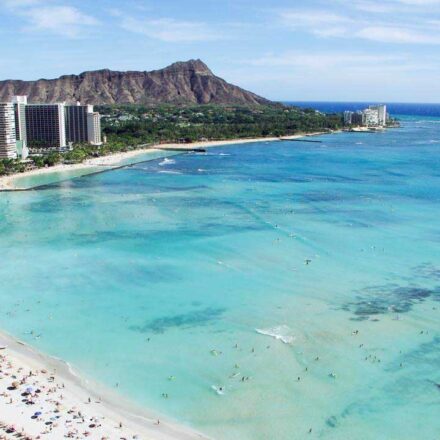