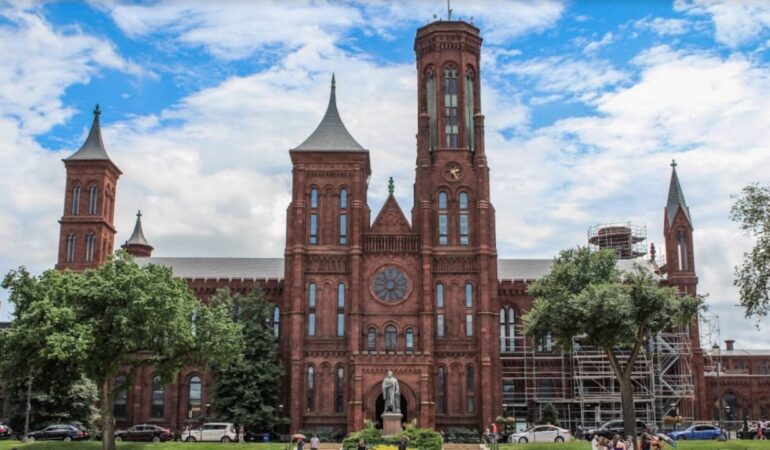 The ‘American Dream,’ the prospect of a better career, or the desire to be near a dear one are all popular reasons for people to relocate.

Still, some states are not booming with an excess population right now, and today, I am going to talk about some of the least populated states in the US.

Vermont, on the other hand, makes effective use of its limited land area. Vermont is the 30th most densely least populated state in the U.S., with an average of 67.9 persons per square mile across its 9,614 square miles. The lack of large metropolitan centers in Vermont is unsurprising given the state’s tiny population.

3. The District of Columbia

The District of Columbia, sometimes known as Washington, D.C., is the United States’ capital. The term “district” refers to the established territory, which is legally not a state but rather a federal classification. The Census Bureau considers the District of Columbia to be state-equivalent for statistical reasons.

Commuters from nearby Maryland and Virginia suburbs boost the city’s daytime workforce to more than one million throughout the workweek, despite the city’s actual rate of the population of 714,153 according to the 2021 census. From the population of 702,455 in 2018, this figure has increased by 1.3 percent.

Due to its peculiar daylight schedule and harsh cold, Alaska is a one-of-a-kind state. Despite being the largest state in size, it is also the least inhabited, with 724,357 people. That implies it barely accounts for 0.22 percent of the total population of the United States!

It is the most sparsely inhabited state in the United States. To give you a better idea, Alaska is 663,267 square miles in size, with Texas coming in second at 268,581 square miles.

The District of Columbia is the only place in the United States that is less populated than Alaska, with a population difference of fewer than 25,000 people! Anchorage, Alaska’s largest city, is home to more than 40% of the state’s population.

North Dakota, bordered by Montana, is the fourth least densely populated state, with 11 persons per square mile. Its population is around 770,026. Native Americans predominantly occupied this territory before the introduction of European immigrants. The development of the railroad drew settlers to North Dakota.

Wheat farms cover the rest of this state, protected by anti-corporate regulations that prevent banks from acquiring agricultural titles. Foreclosure is practically banned under these provisions. Previously, the state’s population had decreased due to many young people leaving to seek work.

The state is the 16th biggest land area, although the population is little in contrast. Despite encompassing 75,885 square miles, there are barely 12 persons per square mile on average. The geographical factors, like those in North Dakota, do not allow for widespread urbanization. This, along with a shortage of job possibilities, has fueled the exodus to other parts of the country.

In terms of volume, Rhode Island is the smallest state in the U.S. Yet, its population and population density are not laughed at. The population was predicted to be 1.06 million in 2019 and 1,061,509 in 2021, making it greater than seven other states.

The most recent official census figures from 2010 showed a population of 1.05, indicating that the community in Rhode Island has been growing since then, despite a 0.03 percent fall in population from 2019 to 2021.

The state is just 1,545 square miles in size, yet it has a population density of 1,022 persons per square mile. In terms of population, Rhode Island is second only to New Jersey.

Montana is the seventh least populated state in the U.S. Its population is about 1,085,004. The growth rate is 2.29 in 2021The population density of Montana, Wyoming’s northern neighbor is 7.1 persons per square mile. Homesteaders colonized Montana in the past on enormous swaths of land that were split among families.

The low population ratio and the major economic activity, agriculture, are influenced by this population dispersal. To farm cereal grain and rear livestock, vast swathes of land are required. Mountains cover regions that are not surrounded by ranches.

Maine, sometimes known as the Pine Tree State, is located in the far northeastern edge of the United States and is one of the least populated states in the U.S., despite moderate growth over the previous ten years. Maine’s population will be 1,354,522, a 1.15 percent increase from the 2021 census projection.

Maine’s natural scenery of mountains and rocky shoreline explains its population density of nearly half that of the rest of the country: 44 persons per square mile compared to the national average of 87. However, as a result of this figure, it is the least densely inhabited state in the United States.

There are many reasons behind these states being less populated than others. The benefit is these states are very beautiful, and you can roam around safely. Since fewer people are living in a state, congestion is much less of a problem. This results in shorter commutes, less stress, and more green space. 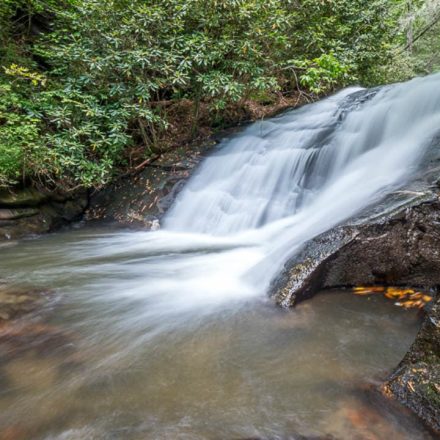 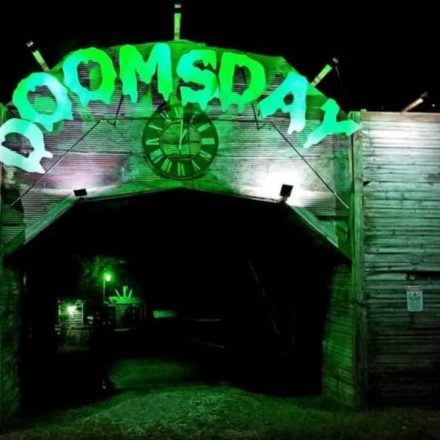 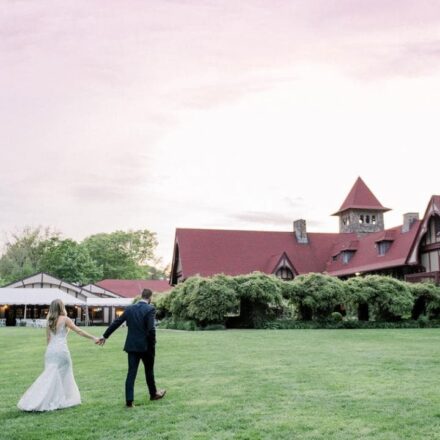