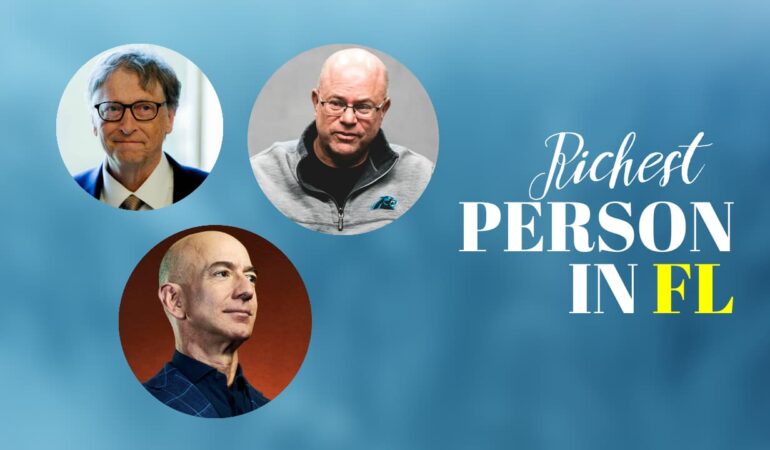 Florida commands one of the largest economies in the US due to its incredible tax rates, business opportunities and tourism facilities. Alongside these amazing economic facilities, Florida also offers a lavish, vibrant lifestyle with all sorts of entertainment opportunities.

Full of luxury golf resort, beautiful beach houses and massive arenas, it is quite easy to see why this state attracts so much investment. But more interestingly, Florida also attracts billionaires as well.

Jeff Bezos, the founder of Amazon, is one of the richest people in the world and the richest person in Florida. Born in New Mexico, this 57-year-old American entrepreneur is a computer engineer who started his e-commerce company, Amazon, in 1994.

Now, it is the biggest e-commerce company in the world. Moreover, Bezos is also the founder of Blue Origins, a suborbital spaceflight company and also serves as the executive chairman of Amazon.

Once the richest person in the world, this American business magnate revolutionized computer science by founding Microsoft, the most popular computer operating system in the world. Born in Seattle, the 66-year started out as a software engineer who studied at Harvard University.

After his success with Microsoft, he went on to do many charitable works and has earned an incredible reputation worldwide for his philanthropic works.

Additionally, this 37-year-old internet entrepreneur was named as the person of the year in 2010 by Time Magazine.

Furthermore, he founded and is currently serving as the president of Appaloosa Management, which is based in Miami.

Shahid Khan, a Pakistani-American business tycoon, is known for owning the automotive company, Flex-N-Gate. Moreover, he is renowned for being the owner of several sports teams across the world.

Paul Tudor Jones II founded one of the largest asset management firms in the state and named it after himself, as Tudor Investment Corporation. Currently, he serves as the CEO of this organization and is also a Philanthropist.

Get to know about the best banks in Florida.

In fact, he still owns 95% of Arthrex, which has an estimated revenue of $2.6 billion.

J. Christopher Reyes is the chairperson of Reyes Holdings, one of the largest privately held companies in the US. Reyes Holdings is a beverage company that had an annual revenue of $27.8 billion in 2020.

Currently, the company is lead by J. Christopher Reyes and his brother Jude Reyes as co-chairmen.

The co-chairman of Reyes Holdings, Jude Reyes and his brother J. Christopher Reyes have been successfully running one of the largest privately held companies in the US.

Looking for luxury vacation? Check out these top rated golf resorts in Florida.

Born in 1941, this 80-year-old American businessman is one of the oldest people on this list. But more importantly, he is also one of the richest people in Florida and is famed for founding Ashley Furniture Industries.

Currently, he serves as the chairman of one of America’s largest furniture companies.

Born in Tel Aviv, Micky Arison is a well-known Israeli-American businessman. He is renowned for being the chairman of the biggest cruise operator in the world, Carnival Corporation.

Moreover, Arison served as the CEO of this corporation for over 12 years. Furthermore, Micky Arison has an 8.8% stake in Carnival Corporation.

Terrence Pegula is an American business tycoon who has made investments in numerous business projects in different sectors that include the natural gas industry, professional sports and real estate.

He is the owner of JKLM Energy company and also owns Pegula Sports and Entertainment. Additionally, Terrence Pegula owns massive sports franchises like the Buffalo Bills and Buffalo Sabres.

Charles B. Johnson is an American businessman who received his higher education from Yale University. Renowned for his work related to money management, he became the CEO of Franklin Resources, just at the age of 24.

Currently, Charles B. Johnson is the owner of the San Francisco Giants, an iconic American baseball team.

Isaac Perlmutter is the chairman of Marvel Entertainment, one of the biggest names in the entertainment industry right now, and also served as the CEO of this organization.

Moreover, the 79-year-old also used to own Marvel Toys. Additionally, Isaac Perlmutter was the owner of Remington Products as well.

One of the well-known subsidiaries of Ziff Davis in IGN Entertainment. He received his BA from Columbia University and an MBA from Harvard University.

The state of Florida is home to 70 billionaires who combine for hundreds of billions of dollars. This is absolutely no surprise considering the fact that Florida has one of the largest economies in the world and is the third-most populated state in the country.

Most of the richest people on this list were not born in Florida but moved here due to its stunning living standards and world-class business facilities. 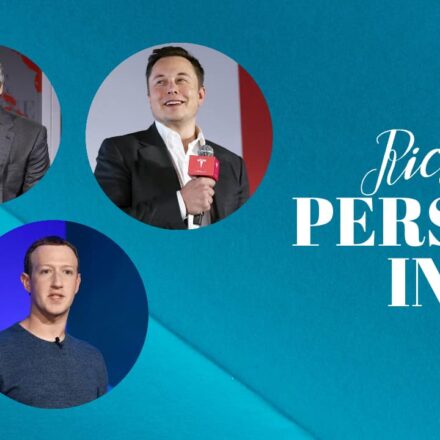 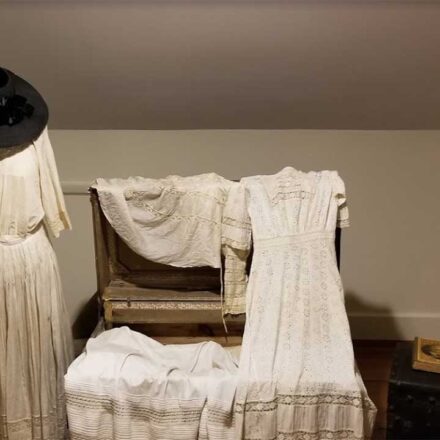