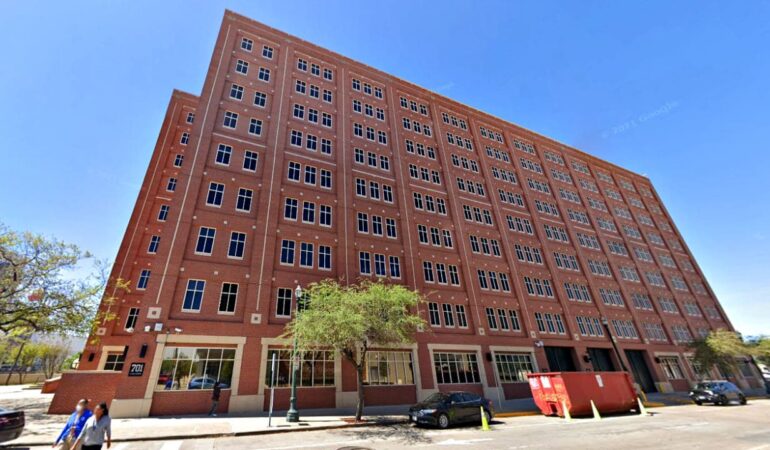 Prisons are utilized to jail people facing sentencing and confine offenders who have already been imprisoned.

In terms of the worldwide jail population, the United States accounts for a disproportionately large number. As a consequence, the prisoner populations of particular prisons may become unexpectedly high.

Today, I will show some of the largest prisons in the US and rank them based on the average number of inmates they hold.

According to the inmate population, the Los Angeles County prison is the largest prison in the US, by far. Every day, more than 1,500 convicts are taken to court.

With seven jails spread out over 4,000 square miles, the Los Angeles County Jail is a formidable stronghold.  Rehab and academic activities are also available at the institution.

A striking $798 million is spent on the LA County Sheriff’s Department’s prison system. Yet, it is nevertheless disturbed by persistent overpopulation. This jail has a reputation for putting “force first” and being the scene of several abuse incidents.

Rikers Island is a correctional facility in New York City and the second largest prison in the US. About 13,849 convicts are housed in a 40-acre complex comprising ten separate prisons and institutions.

Even though the city has spent a huge amount of money on improved security support and technology, Rikers Island will likely be abolished in the next ten years.

The largest prison in the US, Harris County is the county’s primary prison facility. The facility, which has a capacity of 10,000 prisoners, is almost full. Three county prisons and the Joe Kegan State Jail make up the local jail system.

In operation since 1994, Maricopa County Jail is located in Arizona. All detainees are categorized according to safety, addiction status, and psychological health in each class. The Maricopa County Jail’s employees get the greatest fitness training and are well-equipped to handle any insurrection.

But there were about 8,000 hunger strikes by Maricopa County prisoners last year, but laws prohibit prison food from being spiced in any way that would contravene religious customs.

CFCF, which first opened in 1995, is the biggest prison in Philadelphia. Warden Patrick N. Curran and Deputy Warden Robert F. Fromhold were murdered during duty at Holmesburg Prison in 1973. The facility has been dedicated in their honor.

Moderate felony offenses to dangerous crimes awaiting trial are the most common convicts in the Facility of Philadelphia Prison System. The degree of security at this institution is fairly strong because of the kind of individuals it hosts.

A total of 2,906 personnel are employed by the Miami-Dade Corrections & Rehabilitation Department to maintain discipline, constantly check on offenders, and enforce rigorous visiting policies. The maximum time an offender may remain in this section is one year; thus, most convicts leave after that.

As it is often called, the Cook County Department of Corrections is the nation’s biggest single-site jail, with 3,900 officers working there.

Congestion has been an issue at the Cook County Jail for a long time. Crowding was alleviated because of the 1993 implementation of a treatment program for nonviolent offenders.

Throughout 1928 and 1962, the electric chair was used to carry out most of the executions at the prison. Sixty-seven convicts were electrocuted throughout this time frame.

Following the rules and efficiency, the Orange County Jail system consists of many distinct buildings. The jail was first opened in 1889.

It is one of the largest prisons in the US. However, the jail capacity has lately hit an all-time low. Previously, the prisoner count was roughly 6,000.

Sidney, Ohio’s Shelby County Correctional Facility has 188 inmates and has been at 555 Gearhart Road since 1994, when the building first opened for business.

The facility meets all of the requirements set out by the Ohio Bureau of Adult Detention Jail Standards and is thus considered compliant. There are various educational and development opportunities available, including GED and drug or alcohol recovery initiatives.

San Quentin State Prison was founded in 1852 and is California’s oldest prison. Since the jail holds a death chamber, killings have been performed out by lethal injection after 1996.

It faces typical issues, including gang activity, racial conflict, severe congestion, and lack of staff like other prisons.

Attica is home to a variety of gruesome situations, instabilities, and frightening inmates. This institution has seen some of the most violent prisoner demonstrations in recent history.

There is so much fighting going on inside the prison, that the officials have set up a tear gas equipment that may be used if situations escalate.

Larger jails result in overcrowding and deterioration of the prison environment, which damages mental wellbeing and boosts illegal activity. Employees also have a hard time dealing with the stress. As a result, the jail population should be maintained under control in order to protect the mental and physical safety of all people. 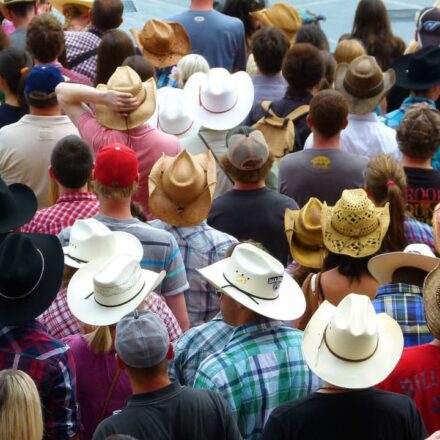 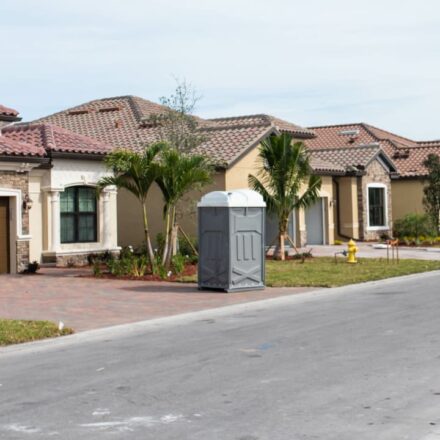 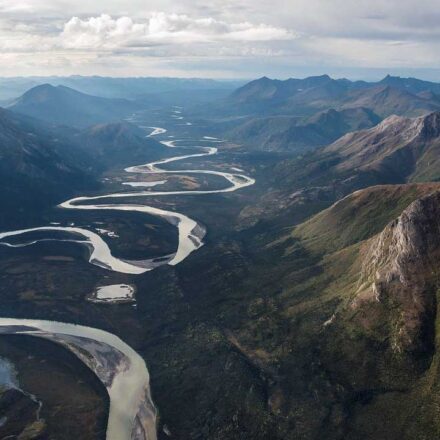