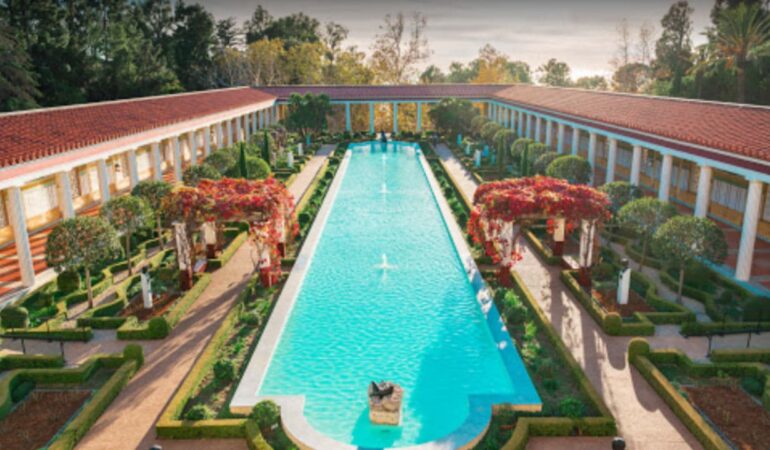 California is one of the most renowned states in the US and has a rich cultural history. California is renowned for its art, beaches, entertainment and downtown amenities. Every year, the state of California attracts millions of tourists.

One of the perfect places for these tourist to get know about California’s rich culture and heritage is its museums. Furthermore, these museums don’t just comprise pre-historic unique artifacts and medieval paintings, they also consist of collections that represent the incredible history of California and its culture.

California is home to some of the most renowned museums in the US and the best ones are listed below.

Getty Center, one of California’s most lucrative museums, cost a staggering $1.3 billion to build. Located in Los Angeles, Getty Center was established on 16th December 1997 and designed by the architect, Richard Meier.

The Getty Center has over 1.4 million visitors annually, making it one of the most visited museums in the US. Getty Center’s famous collection includes drawings, sculptures, paintings and many more from renowned artists Pontormo and Paul Gauguin.

Located in the eastern coast of Malibu, Los Angeles, Getty Villa is one of California’s finest museums. Getty Villa consists of over 44,000 Greek and Roman collections, dating from 6500 BC to 400 AD.

Love golfing? Check out these luxurious golf resorts in California.

Currently, Petersen Automotive Museum has a value of around $40 million and an amazing collection, full of an array of luxurious cars. Its 25 galleries can host up to 100 vehicles.

Moreover, The Broad has the largest collection of works by Cindy Sherman. It is one of the most modern museums in California.

Love camping? These are the best campgrounds in California.

Some of the most famous Asian sculptures in Norton Simon Museum include “Jina Suparsvanatha”, “Digambara Yakshi” and “Hindu Goddess”. The European art galleries include “Giovanni di Paolo” and “Dieric Bouts”. It is one of the best historical museums in California.

Most of these railroad cars date back to the 1860s. The California State Railroad Museum is renowned for its “Sierra Scene” which depicts the high scene in the Sierra Nevada.

Located in Sacramento, this museum is full of exhibits that highlight how railroads ushered in an era of societal and commerce development, as well as, expanded travel and business.

California Academy of Sciences, a natural history museum, is one of the most renowned natural sciences research facilities in California.

Started by 150 local residents, Laguna Art Museum is one of the best art museums in California. Located in Laguna Beach, contents of the Laguna Art Museum are fully Californian. This museum’s history dates back to 1918, and it covers art from countless eras and genres.

Laguna Art Museum consists of over 3,500 collections that include 19th-century art and spaces for pop-art. Furthermore, each year, Laguna Art Museum hosts California-based art events and collections. Some of its most well-known collections are by artists like Frank Cuprien, William A. Coulter and Thomas Hill.

For those looking for a museum that presents a wide range of ancient or cultural artifacts, should choose Getty Villa or Norton Simon Museum. On the other hand, those who are into artistry should choose museums like the Los Angeles County Museum of Art . From art to history or automotive to aircraft, the state of California is full of museums with historic significance suited for everyone’s preference. 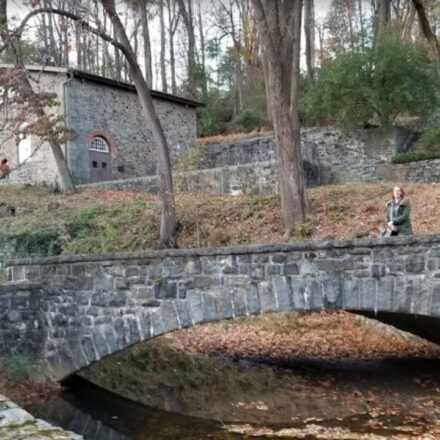 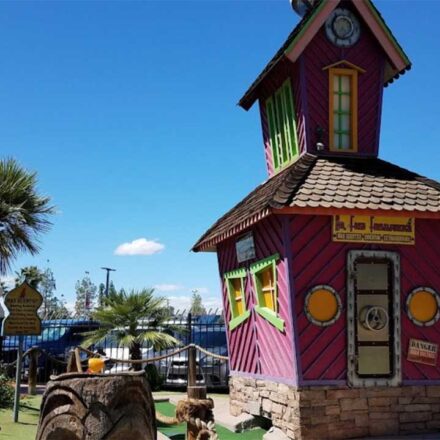 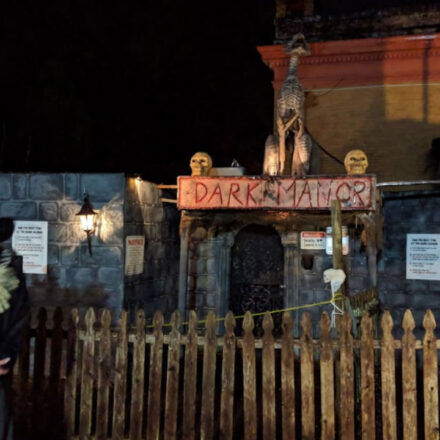