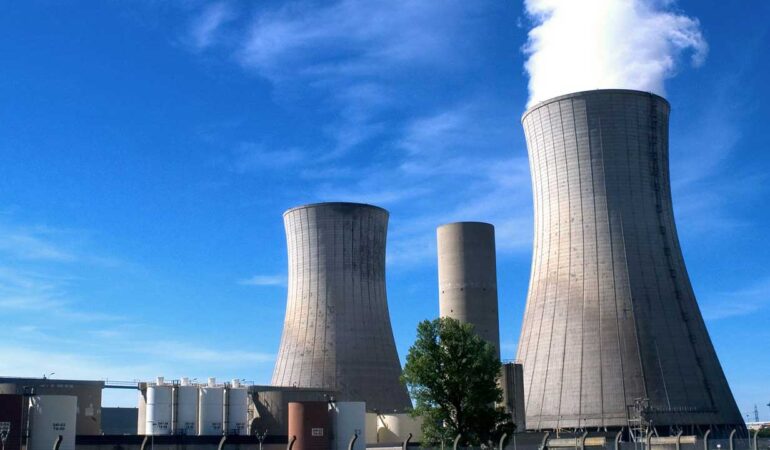 On July 16, 1945, the world’s first ever nuclear explosion took place in the state of New Mexico when the US military tested a plutonium implosion device. The explosion took place in a dessert located 200 miles from the city of Los Alamos, on top of a 100-foot tower. As soon as the plutonium device exploded, the tower vaporized into ash and the surrounding desert sands turned into green glass.

With an introduction like this to nuclear substances and especially after what happened during the nuclear power plant explosion in Chernobyl, it is no surprise that people are skeptical about the development of nuclear power plants. But due to the incredible advancement of science and technology since the 1940s, governments have been able to develop nuclear power plants while properly maintaining the safety guidelines.

Nowadays, the use of nuclear energy in the fields of medical science and space exploration has become very common. Furthermore, one-fifth of all electricity produced in the US comes from nuclear energy. So, here is a list of the largest nuclear power plants in the US.

With a capacity of 3.9GW, the Palo Verde Nuclear Generating Station is the largest nuclear power in the US right now. This power plant is located near the city of Tonopah, Arizona. Arizona’s deserts make it a perfect destination to set up power plants.

Browns Ferry Nuclear Plant has a total capacity of 3.4GW, making it the second largest nuclear power plant in the US. Located in Athens, Alabama, this huge power plant is equipped with 3 units of boiling water reactors. Browns Ferry Nuclear Plant is operated by the Tennessee Valley Authority (TVA) and it produces enough electricity to serve over two million people across the country.

Furthermore, it implemented EPU units one and two which increased the capacity by 155MW, costing around $475 million. Browns Ferry Nuclear Plant was first opened in 1966 as TVA’s first nuclear power plant, and it was named after a ferry that used to work in that location during the 20th century.

Peach Bottom Nuclear Generating Station is located in York County, Pennsylvania and is one of the largest nuclear power plants in the US with a total capacity of 2.77GW. It is equipped with 2 units of boiling water reactors, both of which were established in 1974. This power plant is operated by Exelon Generation and is jointly owned by Exelon Generation and New Jersey’s Public Service Electric and Gas.

Along with serving electricity to over two and a half million people across the country, it also offsets carbon emissions of 19 Mt per year. Additionally, Peach Bottom was one of the power plants that was analyzed in the well-documented safety analysis study called NUREG-1150.

Currently, this power plant has two operating reactors with a gross capacity of 1,354MW each and has two additional reactors planned. Along with 16 Mt carbon emissions per year, it also provides electricity to over two million people across the US.

Oconee Nuclear Station is a nuclear power station consisting of 3 PWR units and has a total capacity of 2.62GW. The first of the three units was launched in 1973 and the other two followed in 1974. Oconee Nuclear Station is currently owned and operated by Duke Energy and is the second power plant to have its license renewed for an additional 20 years by the NRC.

This power plant supplies electricity to around 2 million people and is located in Seneca, South California. The containment building is built of steel liner, The reactor vessels are developed with 8 inch-thick walls and weigh 660 tons.

This power plant has two boiling water reactors called Susquehanna-1 and Susquehanna-2 that combined have a gross capacity of 1,300MW. As of right now, Susquehanna Nuclear Power Plant is providing electricity to over two million people across the country.

Vogtle Electric Generating Plant is a nuclear power plant with a total capacity of 2.43GW, located in Burke County, Waynesboro, Georgia. Currently, the power plant has two PWR units that gross 2,430MW combined and two additional reactors are under construction.

Furthermore, Vogtle Electric Generating Plant has four mechanical drafts cooling towers to provide nuclear cooling water service for safety and non-safety components. This cooling system also helps in reducing the decay heat from the reactors. This power plant is operated by Southern Nuclear and its cooling source is the Savannah River.

With a total capacity of 2.39GW, Braidwood Generating Station is the largest nuclear power plant in Illinois. It first started operating in 1988 and at present is owned and operated by Exelon Corporation. This nuclear power plant supplies electricity to around two million people and has over 800 employees.

Braidwood Generating Station has two PWR reactors, the first operational unit grosses 1,194MW and the second one grosses 1,160MW. The thermal capacity of this power plant is 2 × 3645MW and its cooling source is Braidwood Lake.

The power plant’s two PWR units gross 1,215MW each and supplies electricity to approximately 1.7 million people across the US. As part of its containment system, McGuire Nuclear Station uses ice condensers to limit pressure in case of an accidental steam release. It has a total capacity of 2.38GW, making it one of the largest nuclear power plants in the US.

In 2005, Byron generated around 2,450MW of electricity, which was enough to serve two million residents of Illinois. Byron Nuclear Generating Station is owned and operated by Exelon Corporation and has a total capacity of 2.34GW. Additionally, it also has two natural drafts as cooling towers for the reactors. The two operational units gross 2,300MW combined. 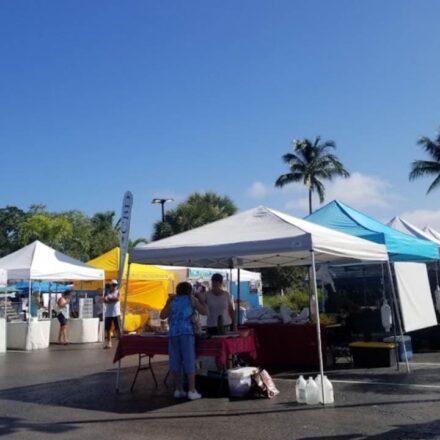 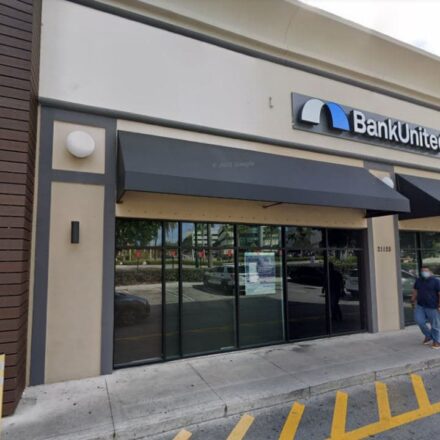 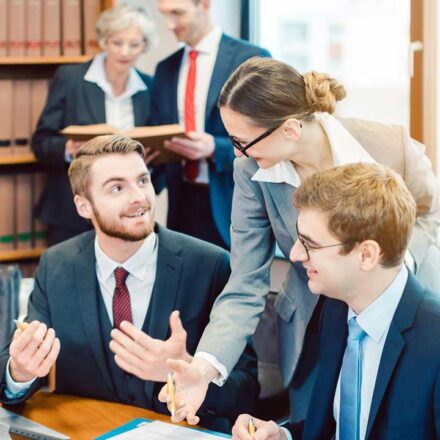