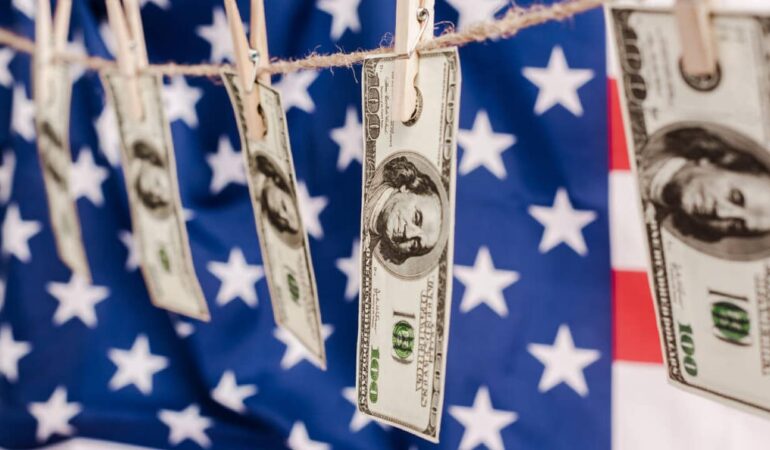 Gross Domestic Product (GDP) is the summation of all the money spent by consumers, businesses, and government in a given period. It indicates a nation’s economy is growing or not, whether the country is facing inflation or deflation! Recently, the US crossed the landmark of GDP with over 21 trillion USD. According to the Statista Research department, California contributes the most to US GDP among all other states.

Here is the list of 50 US states ranked by GDP in USD.

Data of GDP by States

Compared to China, Japan, Germany, and other developed countries, the US has the world’s largest GDP. Abundant natural resources, well-developed infrastructure and high productivity, are the reasons that the US managed to achieve such a position in GDP ranking. It spends mostly in health care, old age facilities, education & security sectors. Apart from California, Texas and New York, other states are also growing gradually and contributing to US GDP. 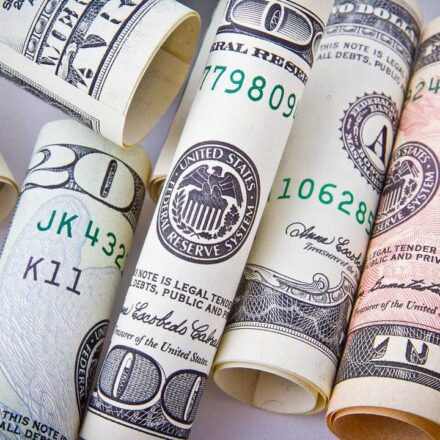 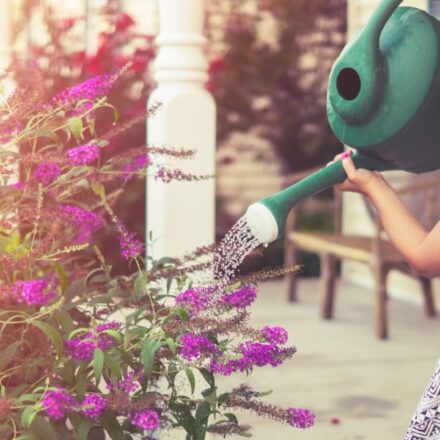