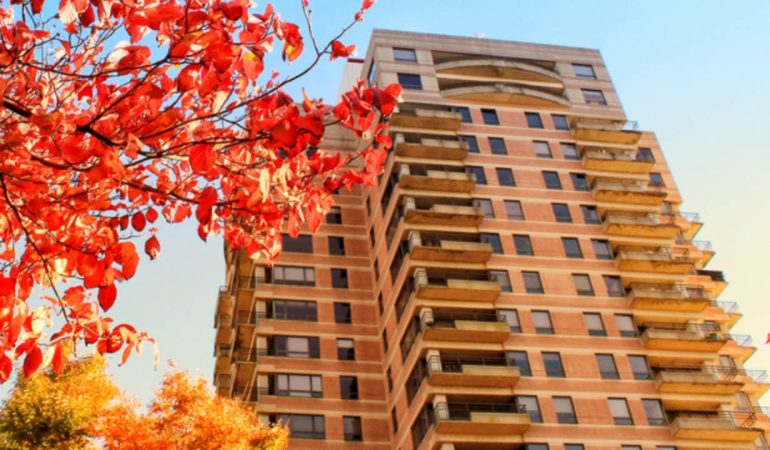 The history of architecture in the United States is rich and impressive, with major cities’ skylines constantly developing.

Likewise in Delaware, the tallest buildings which are rising towards the sky have become a symbol of art as well as an indicator of technological advancement. One simply should not miss the opportunity to visit these beautiful skyscrapers.

Below is a list of the tallest buildings in Delaware.

Located in Wilmington, it is the tallest building in Delaware that is 110 m (360 ft) tall and has a complex-shaped structure. Skidmore, Owings & Merrill built the skyscraper, which was completed in 1988. There is H. Fletcher Brown Park on Brandywine Creek, which is just a four-minute walking distance from here.

Also, from the entrance gate, you can find many places to shop and eat along the retail corridors, like Market Street. Moreover, you can even locate a café, a Walgreens, and a FedEx shipping station in the tower itself.

2. The River Tower at Christina Landing

The city of Wilmington is home to the River Tower at Christina Landing, which is the second-tallest building in Delaware. This apartment complex was completed in 2007 and contains 170 apartments spread over 25 floors.

The luxury property boasts two large bedrooms, two enormous bathrooms, and many other opulent features and luxuries. The most advantage here is that snow and grass maintenance are taken care of, so you can enjoy your community’s park and seaside walking route without worrying about it.

Also in Wilmington, Delaware, the I. M. Pei Skyscraper (also known as the Wilmington Tower) is a high-rise office building. The building, which was completed in 1971, has 23 stories and 282 feet of height.

I. M. Pei created this one and only skyscraper in Delaware, making it the state’s third-tallest building. Pei designed the Market Street side of the building with a slim profile to prevent it from obstructing the historic Wilmington Club and other nearby structures.

Keep your money safe in the best banks in Delaware.

The Brandywine Building is a high-rise structure located in the downtown area of Wilmington, and it is the fourth-tallest building in Delaware. It has 19 stories and is 260 feet tall.

Office and retail space make up the majority of its floor plan. The structure was first constructed in 1970 as an extension of DuPont’s Headquarters; however, Citi currently occupies the majority of the space in the tower.

Park Plaza is located on the boundary between the Raynolds Addition and Huning Castle districts. Towering above the mostly residential neighborhood, the 14-story Park Plaza Condominiums provide a striking contrast as it did when it originally opened its doors in the middle of 1960s.

The PNC Bank Building is a building at 222 Delaware Avenue that has a total area of 289,303 square feet and is designated as Class A office space. Vlastimil Koubek was the one who constructed the building back in 1987. PNC Bank, Eckert Seamans, Fish & Richardson, Drinker Biddle & Reath, and Duane Morris are among the tenants now occupying the building.

8. The Residences at Christina Landing

WSFS Bank is the oldest locally run bank and trust firm with its headquarters in Delaware. It is also the biggest bank in terms of assets. This structure is the ninth-highest in all of Wilmington.

Inside Wilmington’s Central Business District, the 17-story Class A office skyscraper at 300 Delaware Avenue has an exceptional setting and first-rate features. The features include a courtyard entry, a 24-hour security guard in the lobby, a business center, two retail banks, and nearby parking that may be accessed via a third-party provider.

Most of these tall buildings are contributing a lot by providing interior spaces for office work or even living space. They are also the pride of both public and state. So, which one are you visiting next to get a sky-high view? 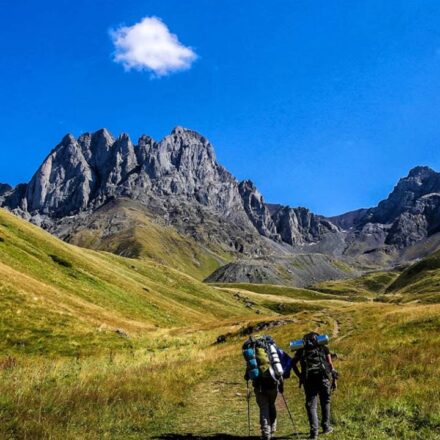 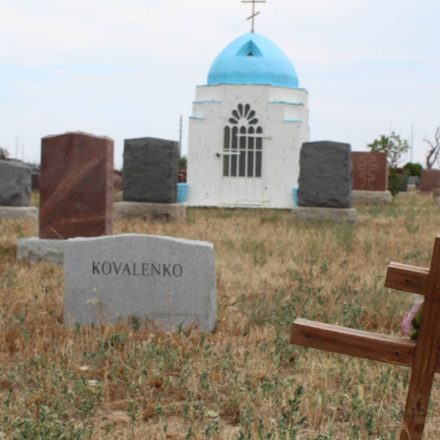 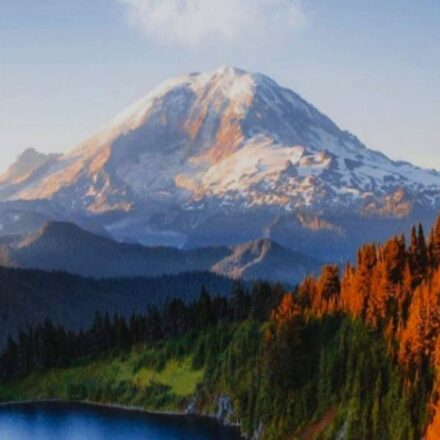