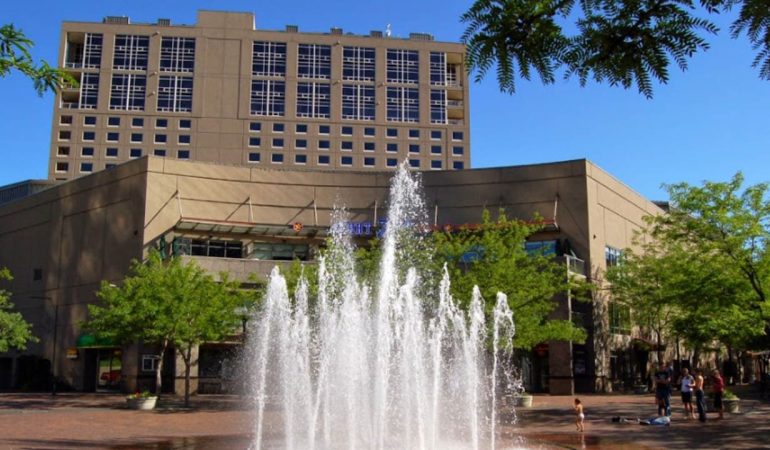 Idaho is a wonderful state in the United States that is renowned for its western terrain and culture. With small towns and rural villages being abundant in the state, it’s not easy to see massive buildings in Idaho, unless you live in large metro cities like Boise.

The metro cities are where the flourishing and growing businesses are setting up their offices, while all the multinational companies operating in the state are focused on expanding in Idaho’s developed cities.

You can know more about the tallest buildings in Idaho from the list below.

Eighth & Main is an 18-story skyscraper in the capital of Idaho, Boise. This building is the tallest tower in Idaho, and has been ever since 2014. It is where the renowned Zions Bank and numerous other businesses have their offices. Early in 2014, the building was finished, and later in February, an official launch party took place.

The US Bank Building, an elevated skyscraper in Boise, was once the state’s tallest skyscraper. It was finished in 1978 and restored in 2004, with 19 floors and 6 passenger elevators. The US Bank Building held the title of being the tallest building in Idaho for more than 30 years before being eclipsed by the Eighth & Main Building.

The Idaho State Capitol is the most iconic political building in the state, as it is the home of the state government of Idaho. The initial phase of the capitol complex started in 1905, 15 years after the state’s admission to the Union. Built by renowned architects, the construction of this building was finished in 1920 for a staggering cost of $2 million dollars.

Make sure to visit these stunning historical sites in Idaho if you enjoy history.

In Boise, there is a massive building called One Capital Center, which is used for commercial purposes. Mountain Bell finished this 14-story structure in 1975, and now it stands over 200 feet in the sky. It was the highest tower in Idaho for 3 years, from 1975 to 1978.

Nevertheless, it is still presently the third-tallest skyscraper in the state. In the past, the highest floor of this skyscraper was used as the main office of multibillionaire J. R. Simplot.

The Aspen Lofts is a beautifully structured building in Boise that was finished constructing in 2009. During the time of its construction, it was not only one of the largest buildings in Idaho, but also one of the top five tallest buildings in the state. The building consists of 17 floors and numerous elevators for public use.

The Wells Fargo Building is the Idaho office of Wells Fargo, one of America’s biggest banking institutions. This building was initially built in 1988, and has been around for over 30 years. This massive building has one of the largest floor-to-height ratios on this list, being just an 11-story building that is more than 180 feet tall.

Situated in Boise, Key Tower is a massive 13-story structure in Boise. Built in 1963, this is one of the oldest buildings on this list, and one of the tallest in Idaho during its construction. This building consists of 13 floors and was the headquarters for the Bank of Idaho until 1981 and the First Interstate until 1988.

Situated in the premises of Boise State University, Albertsons Stadium is the most well-known sports arena in this part of the United States.

The Boise State Broncos play their games there, and after 44 seasons of being called Bronco Stadium, this building was finally renamed Albertsons Stadium. During 2014, the stadium was renamed after Joe Albertson, a famed native person from Boise.

All the tallest buildings in Idaho are situated in the city of Boise, the capital of Idaho. This makes sense when we have a deeper look at these massive skyscrapers. Almost all of them are used as offices for banks or other commercial purposes that also include hotels and sports venues. 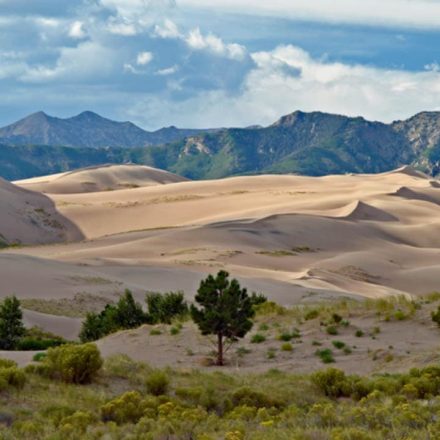 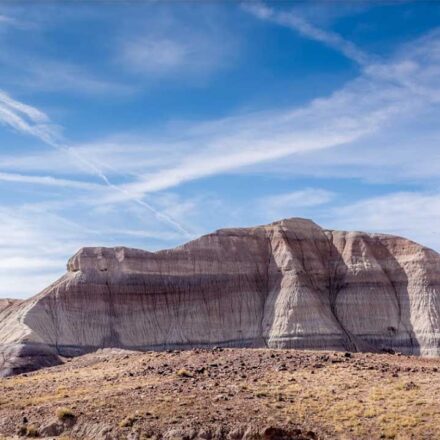 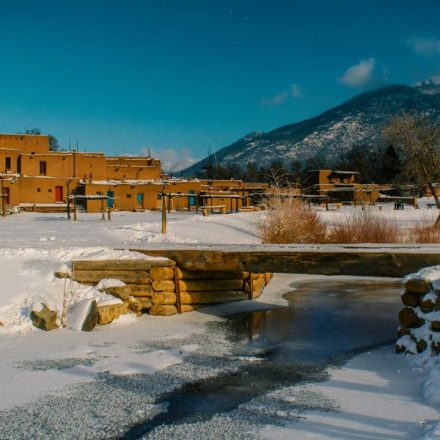