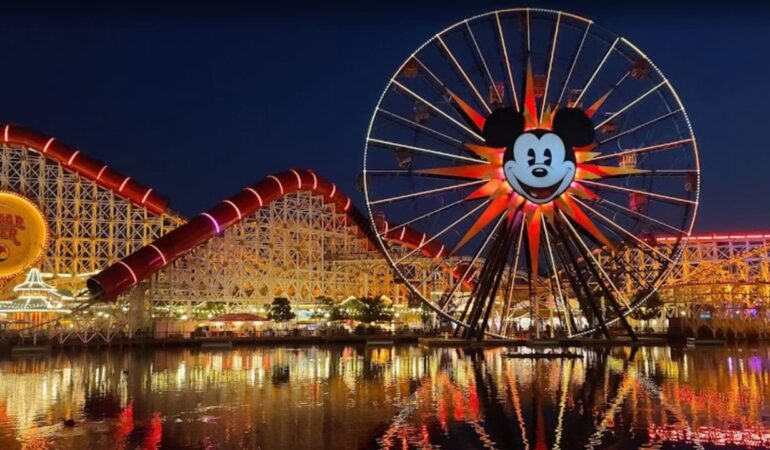 California is the entertainment capital of the US, full of luxurious amenities and iconic monuments. Each year, California attracts millions of tourists, who come to visit its historic and awe-inspiring landmarks.

Furthermore, these parks represent a perfect holiday getaway destination for tourists and residents of California. The best amusement parks in California are listed below.

The Universal Studios Hollywood is a theme park built on show business and a renowned film studio.

Located in University City, Universal Studios Hollywood is one of the biggest attractions in Los Angeles, with the slogan of “The Entertainment Capital of LA”. The movie studio opened back in 1912, over 100 years ago, but the theme park, consisting of 10 attractions, opened 57 years.

Disneyland Resort, an entertainment resort, located in Anaheim, California. Also referred to as Disneyland, it is owned and was founded by the iconic Walt Disney.

The area of this theme park is 72 acres, and is one of the most visited theme parks in the world. In fact, in the year 2018, Disney California Adventure Park was visited by around 10 million people.

Located in Buena Park, Knott’s Berry Farm is one of the best theme parks in California. This theme park has an area of 57 acres and one of its slogans is “The Friendliest Place in the West”.

Additionally, Santa Cruz Beach Boardwalk is an admission-free theme park that is fully open to the public. This amazing park also offers a variety of exciting rides and Roller Coasters.

SeaWorld San Diego is a unique park, It features an animal theme park, amusement park facilities and an ocean park. Owned and operated by SeaWorld Parks & Entertainment, SeaWorld San Diego has a total of 16 attractions, including 5 roller coasters and 2 water rides.

Every year, SeaWorld San Diego attracts over 4 million visitors and is situated on an area of 189 acres. It was established in 1964, and previously named as SeaWorld Adventure Park.

Located in San Diego, Belmont Park is an amusement park with historic significance. Established in 1925, Belmont Park has been operating for close to 100 years.

Situated on Mission Beach, Belmont Park has millions of visitors all year round. Belmont Park’s most popular ride is the Giant Dipper Roller Coaster.

Alongside its vast area, this theme park has 52 attractions in total. These attractions include 9 roller coasters, water rides and Thrill rides The slogan of California’s Great America is “It’s Amazing in Here”.

Six Flags Discovery Kingdom is one of the largest animal theme parks in the US, with an area of 135 acres. This park was opened in 1968 with the slogan “The Thrill Capital of Northern California.

Along with being an animal park, Six Flags Discovery Kingdom also has a wide range of Roller Coasters as well. This theme park has 40 attractions that include 10 Roller Coasters and 3 Water Rides. It is located in Vallejo, California.

Located in Santa Monica, Pacific Park is one of the most renowned theme parks in California. Being an oceanfront park, it stands out on this list.

Moreover, Pacific Park is LA’s only admission-free park. Pacific Park is operated by Premier Parks and has 12 total attractions, including the first solar-powered Ferris Wheel in the world.

Situated on a massive area of 536 acres, Gilroy Garden is one of the largest theme parks in California. It is also a seasonal park that operates from March to January. Owned and operated by Cedar Fair, Gilroy Gardens has 21 total attractions, including 2 Roller Coasters.

One of its biggest attractions is the Banzai Falls, a six-lane Mat Racer Slide. The slogan of Knott’s Soak City is “The Coolest Spot in Town”, which is quite appropriate.

Adventure City is a seasonal amusement park located in Stanton, California. Situated close to Anaheim, it has an area of 2 acres, one of the smallest parks in California.

This 11-acre water park comprises 2 pools and was opened in 2004. Moreover, South Bay Shores has 11 Water Slides and 2 Children’s areas. Two of its most popular attractions are the Tide Pool and Coastal Cruz.

The state of California is home to an incredible array of amusement parks that include animal theme parks, oceanfront parks, beach parks and water parks. From the iconic Disneyland to the historic Belmont Park, the heritage of California’s theme parks can not be put into words. These theme parks represent the friendly and wholesome side of California. 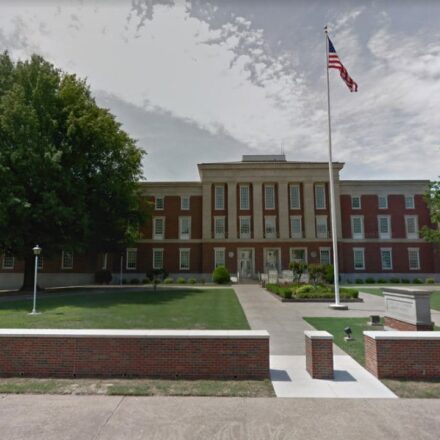 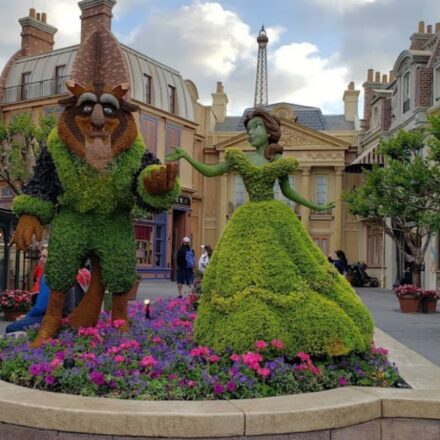 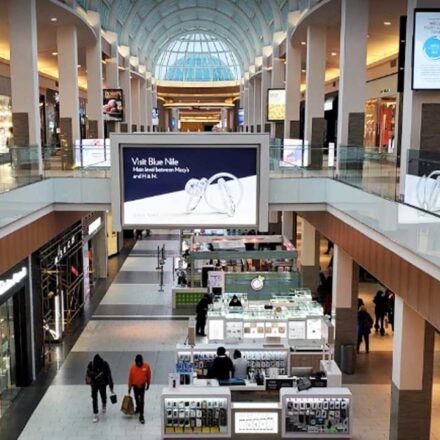