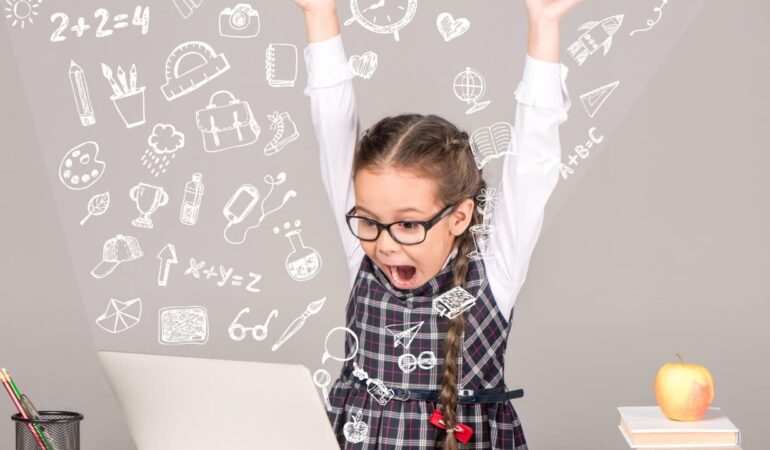 Intelligence Quotient (IQ) is an indicator of your ability to think and address problems. Based on IQ tests, one can identify people’s intelligence levels. The measurement can be done in two ways.

One method is to calculate a person’s mental age, divided by their chronological age and then multiplied by 100. Another way is comparing scores against the scores of others of the same age group. IQ tests can help you to measure crystallized and fluid intelligence too.

Let’s check the list of average IQ by state in America.

Here, the difference between Massachusetts and Mississippi is almost 10!

However, in my perspective, intelligence quotient is not the most accurate way to determine someone’s intelligence level. But these tests can identify the average difference of the IQ score of different states. The states having many college graduates, ACT and SAT scores hold the top positions in the list.

IQ report could be a reflection of how a state is going with its education system. Though you may find IQ scoring a little bit controversial, this metric is consistent and widely accepted. 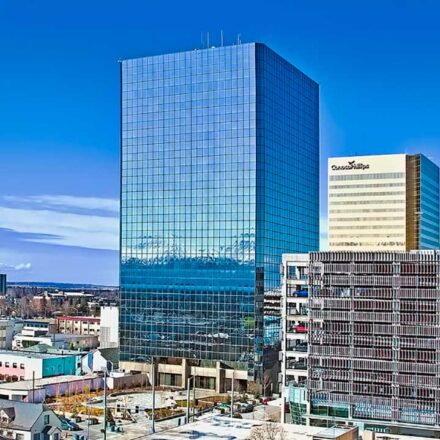 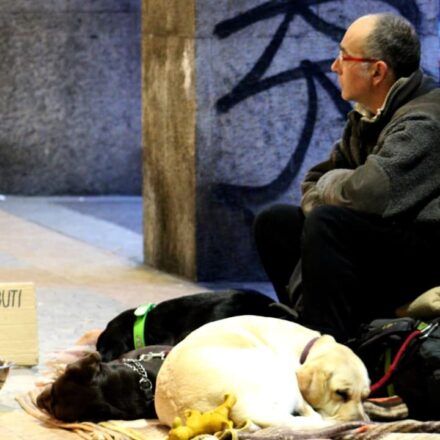 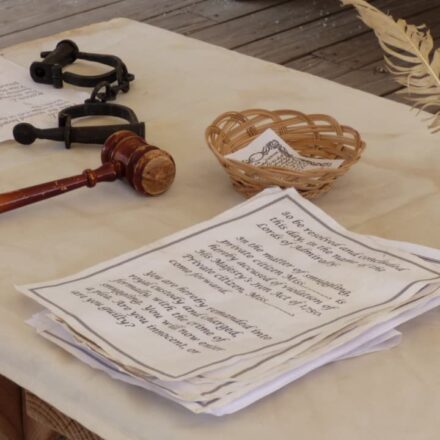