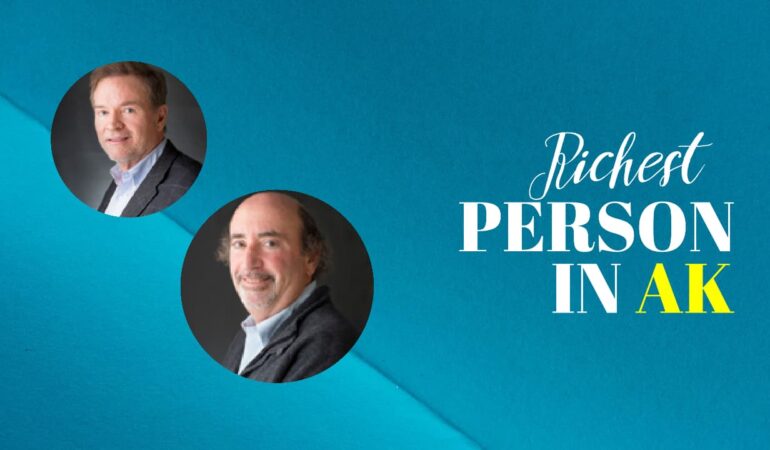 According to a prediction, the world would see around 2,755 billionaires by 2021, with a net value of $13.1 trillion. The astonishing thing is that the U.S., the world’s leading economy, now has over 800 billionaires, which makes up a fifth of the world’s ultra-rich.

Though there are not many billionaires in Alaska, Read on as I have compiled data of some of the richest people in Alaska who are serving the state with a huge profit in return.

According to the Forbes richest annual list in every state, Leonard Hyde has become one of the richest person in Alaska. Leonard Hyde is the president of JL Properties. It is a vast commercial real estate developer in Alaska. He and his partner Jonathan Rubini together control several of the state’s most prominent buildings, such as JL Tower and the ConocoPhillips Towers.

They work together and co-found their business together. They both have 50% of shares. Besides, they have their properties in Alaska. Also, they have a business park in Utah and own a hotel in Florida.

Jonathan Rubini is one of the richest person in Alaska. Mr, Rubini is the partner of Leonard Hyde. He is the CEO and chairman of JL Properties which is a commercial real estate developer in Alaska. He takes the Company’s strategic decisions.

Partnership with Leonard Hyde, they both control multiple largest buildings of the state, such as JL Tower and the ConocoPhillips Towers. Leonard Hyde and Jonathan Rubini work together and co-found their business together. They own 50% of the shares. Besides, he has his properties in Alaska. Also, ha has a business park in Utah and owns a hotel in Florida with Leonard Hyde.

Robert Byron Gillam was an American investor and was born on July 7, 1946, in Fairbanks, Alaska, United States. He was the owner and chairman of McKinley Capital Management. It is an asset management firm and offers investment management services. Besides, the Company also provides investment, portfolio management, and financial planning.

Robert Gillam worked in the McKinley Capital Management firm until he died in 2018. His net worth is $320 million (2015). According to BusinessWeek, He has known as the “Peter Lynch of the Northwest.”
After founding the investment management firm, Bob Gillam had become one of the richest people in Alaska. He used some of his money to fight the copper and gold mine. He died from a stroke in 2018.

Want to meet few richest person? Make visit to these RV parks in Alaska and take your chance of meeting such rich person in the state.

Gabriel Kompkoff is the CEO of Chugach Alaska Corporation. This Company provides government services, energy services, and facility services to customers globally. He was born on May 31, 1973. He has an associate degree.

Ralph Andersen is a shareholder in the Bristol Bay Native Corporation and one of the richest person in Alaska. He is graduated from high school in 1972. He has received his bachelor’s degree from the University of Alaska.

Gregory Hambright is one of the richest people in Alaska. He is the President and CEO of Afognak Native Corp. Basically, it is a program development company that offers shareholder employment support systems.

Chenega Security California Corporation is led by David Pine, who serves as its president. Chenega Security & Protection Services LLC, where he previously worked as operations director, was his previous employer.

Kikiktagruk Inupiat Corporation is led by Thomas Kennedy, who serves as its President and Chief Executive Officer and one of the richest person in Alaska. As an Alaska Native Corporation, it is dedicated to providing services to the Inupiat people of Kotzebue.

PopsAK Edwardsen is the President of UIC Government Services, which was established in 1999 and is based in Chicago. It offers services in a variety of sectors, including engineering, base support, program support, maintenance services, information technology, and product procurement, among others.

Are you fascinated by these wealthy person living in the less populated state and making millions? Is any of these richest Person in Alaska familiar to you before even reading this article? Let me know via comment. 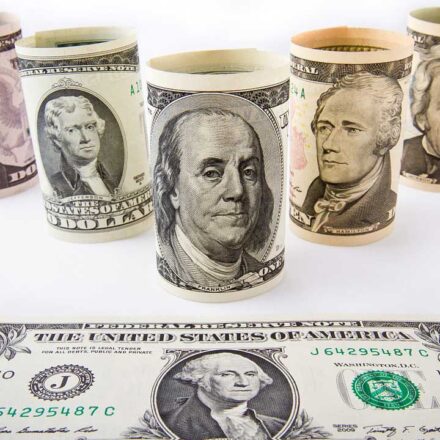 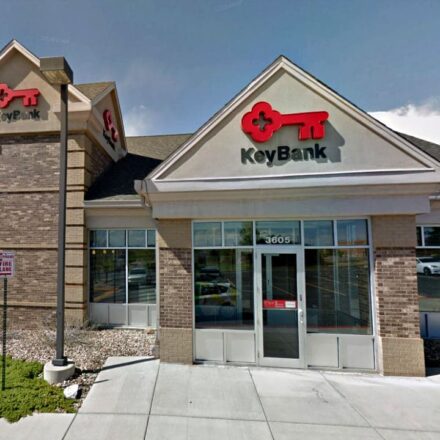 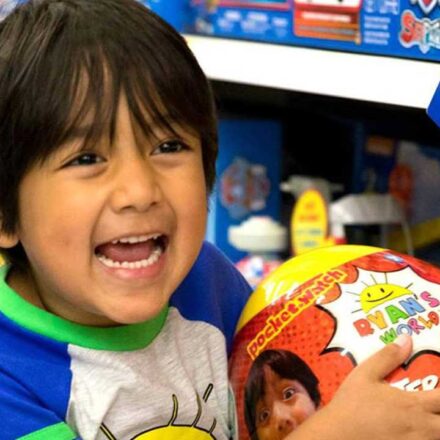