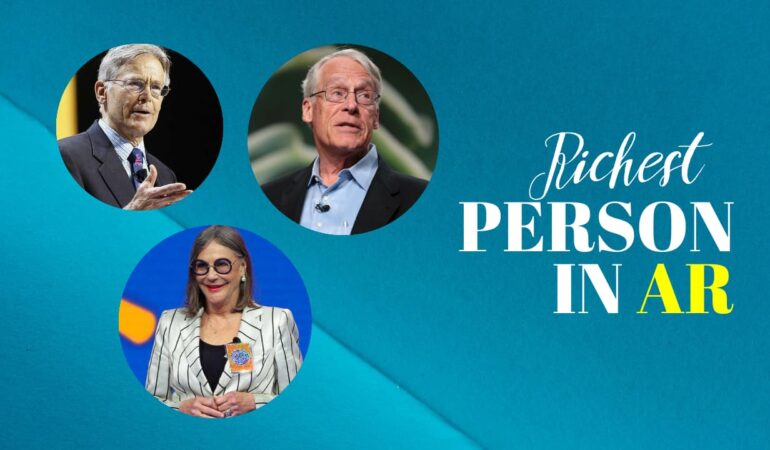 Arkansas, the birthplace of Walmart, is home to some of the most renowned and wealthiest families in the US. In 2020, four billionaires from Arkansas made the Forbes 400 list.

Currently, the state of Arkansas is home to numerous billionaires, with a cumulative worth of more than $200 billion. Despite being one of the least-wealthiest states in the US, Arkansas offers various unique opportunities for businesses to develop.

With an incredible scope for development and a rising economy, the rich are getting richer in Arkansas. The richest people in Arkansas are listed below.

With a sensational net worth of $68.8 billion, Jim Walton ranks as the 14th-richest person in the world right now. He is also the richest person in Arkansas. An heir to the fortune of Walmart, the 73-year-old businessman is one of the renowned personalities in Arkansas.

Moreover, Jim Walton is the chairman of both Arvest Bank and Community Publishers Newspaper. Born in Bentonville, Jim Walton is the youngest son of Sam Walton, who is the founder of Walmart and Sam’s Club. Jim Walton graduated from the University of Arkansas, majoring in Marketing in BA.

Alice Walton was born in 1949, and is the second-richest woman in the world, based on the Bloomberg Business Index. Being the heiress to the Walton family fortune, Alice Walton has a staggering net worth of $67.9 billion. One of America’s most prominent businesswomen, She is the 17th-richest person in the world right now.

Born in Newport, Arkansas, she is the only daughter of Sam Walton, the founder of Walmart. Alice Walton received her bachelor’s degree in Economics from Trinity University. Moreover, Alice Walton founded the Llama Company, where she was the president and the CEO.

S. Robson Walton, one of the richest people in Arkansas, was the chairman of Walmart from 1992 to 2005. The 76-year American businessman has a staggering net worth of $67.6 billion, and ranks as the 19th-richest person in the world. S. Robson Walton got his science degree in BA from the University of Arkansas.

Furthermore, in 1969, he also got a juris doctor degree from Colombia School of Law. Being the son of Sam Walton, S. Rob Walton is one of the heirs to the Walmart family fortune. He was born in Tulsa, Oklahoma in 1944.

Born in Heber Springs, Arkansas, Hunt is ranks sixth in Forbes’ America’s Self Made Women list. J.B. Hunt Transport Services is one of the largest transport services in the US, recording sales of $9.64 billion.

The 89-year-old went to the University of Arkansas before dropping out and has two children, both of whom live in Fayetteville, Arkansas.

John H. Tyson, an American businessman and the chairman of the family business, Tyson Foods. Being the son of Donald J. Tyson, John H. Tyson is the heir to the fortune of Tyson Foods and has a net worth of $2.7 billion. John H.

Tyson was born in Springdale, Arkansas and graduated from the University of Arkansas. Under the leadership of John H. Tyson, Tyson Foods became the biggest protein-processing company in the world. Additionally, Tyson founded the Blessings Golf Club in Fayetteville.

Born in Little Rock, Arkansas, Stephens majored in Economics in Business Administration at Washington and Lee University. Additionally, Stephens received his Master’s degree from Wake Forest University. In 2006, Stephens acquired 100 percent of shares in Stephens Inc., as he purchased his cousins out.

One of the heirs to Murphy Oil, R. Madison Murphy, has a net worth of $1.2 billion, making him one of the richest people in Arkansas.

Walter E. Hussman Jr. was born in Texarkana, Texas, in 1947. Walter E. Hussman Jr. is not only a newspaper publisher but also the chairman of WEHCO Media, Inc. With a net worth of around $890 million, Hussman is one of Arkansas’ richest person, as well as, a powerful media figure.

Furthermore, he is currently the publisher of the renowned Arkansas-based newspaper, the Arkansas Democrat-Gazette. He received his bachelor’s degree in Journalism from University of North Carolina School of Journalism. Furthermore, Hussman got his master’s degree in Business Administration from Colombia University.

The Lyon family acquired Coca-Cola Bottling Co. and sold it for $250 million in 1989. Frank Lyon Jr. had a net worth of around $555 million, making him one of the richest people in Arkansas.

With a net worth of around $546 million, Herbert Hall McAdams II built his multimillion dollar empire by establishing a string of successful banks all across Arkansas.

McAdams’ fortune boomed during the 90s banking consolidation wave. McAdams’ banking investments increased at an immense rate, he sold his stake in The Union of Arkansas for an amazing $115 million.

Walmart is by far the biggest and wealthiest established company in Arkansas’ history, with the list being dominated by the children of Walmart-founder, Sam Walton. Jim, Rob and Alice Walton are the richest people in Arkansas with a cumulative net worth of around $200 billion. Impressively, four people from Arkansas made the 2020 list of Forbes 400. 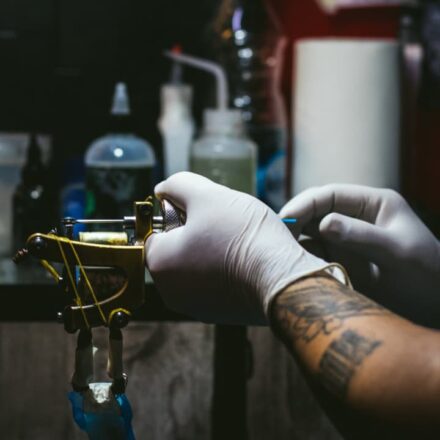 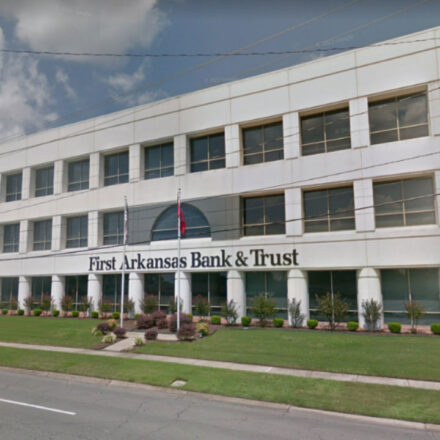 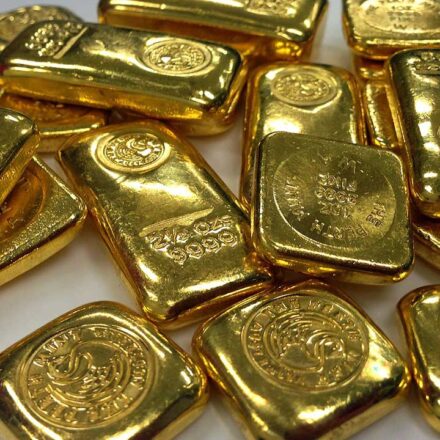