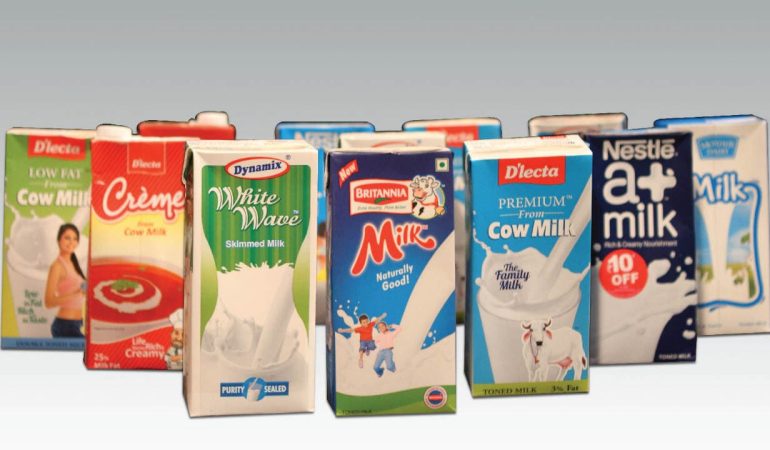 Since the first one landed in Jamestown, Virginia, in 1611, cows have played an important role in American culture and after that, families possessed their own cows to provide milk and dairy products. Despite the fact that this practice had become less widespread, in 1942, Americans began receiving their fresh milk on their doorsteps as part of food conservation efforts during WWII, and accessible dairy products once again became the standard.

Since then, the dairy industry has fluctuated, but it remains an important part of the American diet. For the entirety of 2022, the United States produced and consumed more than 218 billion pounds of milk.

Now that we have learned about the history, let’s move on to the list of the top American dairy brands:

As a cooperative, Dairy Farmers of America is co-owned by all the farmers who are members of the organization. DFA is made up of over 13,000 farmers in this example. DFA facilities process, package, and sell the milk of these farmers.

Although, Breakstone’s Butter, Cache Valley Cheese, Craig’s Creamery Dairy, Falfurrias Cheese, Guida Dairy and Keller’s Creamery Butter are among the co-op’s well-known brands, as well as Borden Cheese and Breakstone’s. The bulk of these firms are local and source their ingredients from nearby farmers.

Despite the fact that the parent firm of this global food industry powerhouse is situated in Switzerland, its American branch accounts for a significant portion of the country’s dairy industry, with its dairy products and ice cream category ranking as the company’s fourth-highest-selling category.

Nestlé USA did, in fact, sell its ice cream company to Froneri in 2020, and the annual results reported in this report reflect that transaction as well. Carnation, Coffee-mate, Drumstick, Häagen-Dazs, Nesquik, and La Lechera are only a handful of the company’s dairy product brands, which also include Nesquik and La Lechera.

Food and beverage giant Danone North America is one of the top firms in the United States. Even though the company has been doing business in the United States since 1997, the acquisition of WhiteWave Foods in 2017 allowed it to considerably expand its operations here.

White Plains, New York, and Broomfield, Colorado, where WhiteWave was based, are the headquarters of the North American Danone branch.

Schreiber Foods is a market-leading provider of private-label products and contract manufacturing services. While they are mostly known for producing cream cheese, organic cheese, cheese slices, yogurt, dairy-based powders, and shelf-stable dairy products, they also produce a variety of other dairy products such as ghee, butter, and ice cream.

Meanwhile, customer companies such as retailers, restaurants, wholesalers, and food manufacturers are among those who do business with Schreiber around the world. The company’s headquarters are in Green Bay, Michigan, and it is also the headquarters of the Cheeseheads, which is a fitting coincidence.

Within their line of milk products, Dean Foods also sells products such as ice cream, dairy products, cheese, wine and herbal teas, among other things. Unfortunately, the company filed for bankruptcy in 2019, alleging a decrease in cow’s milk consumption as a result of increased demand for plant milk.

Dean Foods was recently obtained by the Dairy Farmers of America, which will take effect in 2020.

Danone obtained B Corp Certification in 2018, a year ahead of their 2020 target date. Companies that hold B Corp Certifications are legally compelled to evaluate the impact of the decision on their employees, customers, suppliers, the community, and the environment before making decisions. Denmark’s Danone joined a club of over 4,000 other companies representing 50 different industries.

Try checking out the popular coffee brands in USA.

Despite the fact that you’ve probably seen the Kraft Heinz label on a number of meals, the company has managed to maintain its position as the fifth-largest dairy company in the United States based solely on its dairy product sales.

Their dairy selection ranges from manufactured cheeses such as Velveeta to natural cheeses such as Cracker Barrel cheddar cheese, among other options. The Philadelphia, Kraft, Athenos, Breakstone’s cottage cheese and cream cheese, Cheese-Whiz, and Knudsen brands are just a few of the well-known dairy product brands that they manufacture.

The Refrigerated and Frozen section of Conagra Brands, which consists primarily of dairy products but also includes certain non-dairy items, is the company’s sixth-place finisher. Marie Callender’s, Pam, and Slim Jim are just a few of Conagra’s well-known and even famous food trademarks.

Founded in the Midwest, Prairie Farms Dairy is yet another cooperative comprised of over 700 farm families that produces high-quality milk. They manufacture the products under their own branded product as well as products for other brands on a contract-to-contract basis.

A few of the well-known brands with which they have partnered include Belfonte, Combination of higher Dairy, North Star, St. Pete’s Select, Amablu, Caves of Faribault, Mindanao Blue, and Mindoro Gorg, to name a few.

The company California Dairies, Inc. is Land O’Lakes’ closest competitor in terms of revenues, with both companies ending 2019 with $4.0 billion in revenue. The California Dairies cooperative, which is also a dairy partner, was formed after three milk processing cooperatives united.

It is now owned by over 400 families from across California. The cooperative does manufacture dairy, powdered milk, and milk under its own branded product, but it also engages in contract manufacturing and is the owner of Challenge Dairy Products, Inc., which owns the Challenge and Danish Creamery butter brands, among other things.

In conclusion, milk consumption in the United States has increased significantly over the past few decades, outpacing population growth. However, this could be related to the use of other products rather than fluid milk. 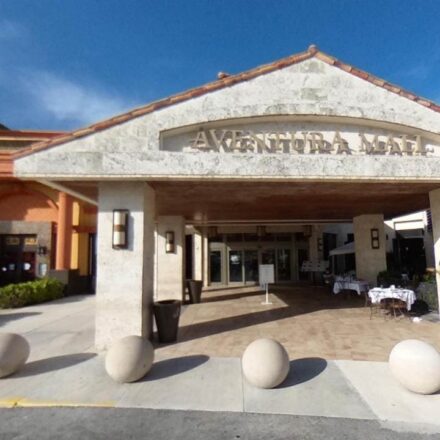 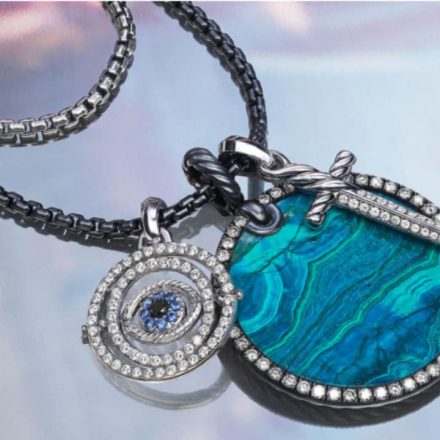 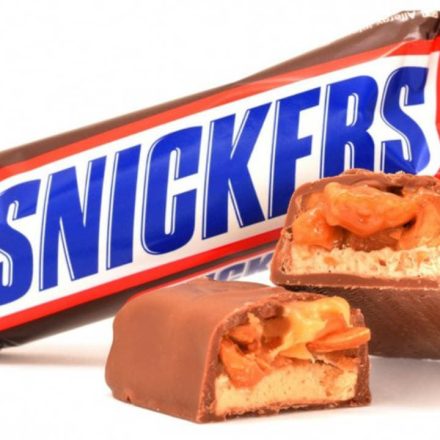