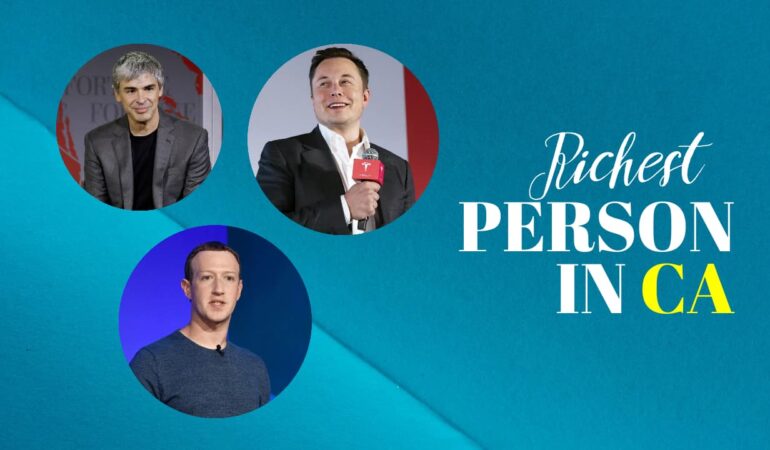 California has the biggest economy in the US and, according to Forbes, is home to around 190 billionaires. California is home to the most recognizable tech-billionaires in the world.

That includes some of the richest people in the world, like Larry Page and Mark Zuckerberg. Majority of California’s Billionaires are based on the technology sector, as California is home to the world-famous Silicon Valley, A hub of technological brilliance.

California doesn’t just produce billionaires, it also attracts billionaires due to its enormous commercial opportunities and business environment. California’s richest people based on net worth are listed below.

Elon Musk, the founder and owner of SpaceX, is the richest man in the world right now. Born in South Africa, Elon Musk also co-founded both Tesla and The Boring Company.

Currently, he has a net worth of close to a staggering $200 billion. The 50-year-old entrepreneur is one of the most brilliant minds of the 21st century and is the richest person in California right now.

Mark Zuckerberg is an internet entrepreneur who is the co-founder and CEO of Facebook, the biggest social media website in the world. Alongside being the CEO, he is also the chairman of Facebook.

Born in New York, Mark Zuckerberg went to Harvard University and is currently living in California.

Renowned for being the co-founder of internet giant Google, Larry Page is one of the richest people in California.

A computer scientist and a business magnet, this 48-year-old American is one of the most well-known people in the world. Larry Page also co-founded Alphabet Inc and is the co-creator of PageRank.

You migth also like to know about the top banks in California.

Larry Ellison, a business and investor, is the co-founder of Oracle Corporation, one of the biggest computer software-based companies in the world.

Born in New York, the 77-year-old American is one of the richest people in California. Moreover, this American business tycoon also owns one of the biggest islands in the US. He is also the CEO of Oracle Corporation.

Sergey Bin, a business magnet and an internet entrepreneur, is best known for co-founding Google along with Larry Page. Sergey Bin also serves as the president of Alphabet Inc, which is the originating company of Google.

Born in Moscow, Sergey Bin got his American citizenship in 1979 and completed his master’s from Stanford University.

Born in Gainesville, Florida, Dustin Moskovitz is a famous American internet entrepreneur. The 37-year-old American is renowned for being one of the co-founders of Facebook.

Want to enjoy a few luxurious days? Check out these epic golf resorts in California.

Eric Schmidt, a renowned software engineer, was the CEO of Google from 2001 to 2011.

Furthermore, the 66-year-old American also served as the Executive Chairman from 2015 to 2017 and the Technical Advisor from 2017 to 2020 at Alphabet Inc. Born in Virginia, Schmidt received his education from the University of California, Berkeley.

Laurene Powell Jobs is best known for founding Emerson Collective, an education reform and social redistribution advocacy establishment. She is the wife of Apple co-founder, Steve Jobs, and a very successful businesswoman in her own right.

Donald Bren, a famed American Business, is the owner of Irvine Company, a real estate company. The 89-year-old American businessman is also the chairman of Irvine Company and is one of the richest people in California right now. This renowned real estate developer also made the Forbes Billionaires List of 2021.

Evan Spiegel, the co-founder of Snapchat, is an American business who currently serves as the CEO of Snap Inc. In 2015, this 31-year-old Stanford-graduate earned the right to be called the youngest billionaire in the world.

Initially, Spiegel designed a social media app called “Picaboo” along with his classmates at Stanford, which he later renamed as “Snapchat”.

Furthermore, Dorsey is the CEO and founder of the financial company named Square. This 44-year-old tech-entrepreneur was born in St. Louis, Missouri.

Jan Koum, born in Ukraine, is the co-founder and CEO of WhatsApp, an online messaging app currently owned by Facebook. Back in 2014, Jan Koum along with the other co-founders of WhatsApp, sold the app to Facebook for around $19.3 billion.

This 45-year-old computer programmer was born in Kyiv and is currently one of the richest people in California.

The 84-year-old American investor and businessman received both his bachelor’s and master’s degrees from Stanford University. Alongside being the chairman, Schwab is the largest shareholder in Charles Schwab Corporation.

Patrick Soon-Shiong, born in South Africa, is a world-renowned transplant surgeon. Alongside being a top-class surgeon, Patrick Soon-Shiong also invented the famous drug named Abraxane, used in treatments of lung and pancreatic cancer.

Moreover, Patrick Soon-Shiong is a businessman and a bio-scientist. He received his degree in MBChB from the University of the Witwatersrand.

George Lucas is a world-class film producer and director, renowned all across the world for his Hollywood masterpieces.

Renowned for creating the iconic Star Wars and Indiana Jones franchises, two of the biggest movie franchises in the world, George Lucas is one of the most popular personalities on this list. He is also the founder of Lucasfilm, a famed American film producing company.

Most of the billionaires were not born in California, but they established themselves as some of the richest people in the world using the incredible commercial opportunities presented by California. 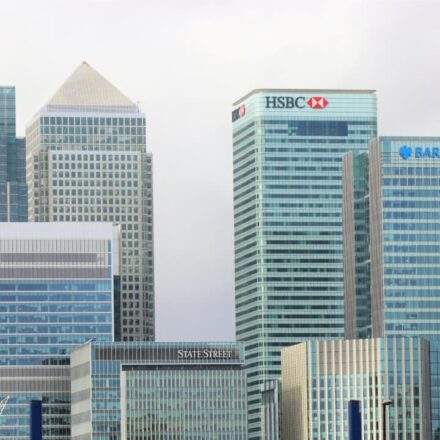 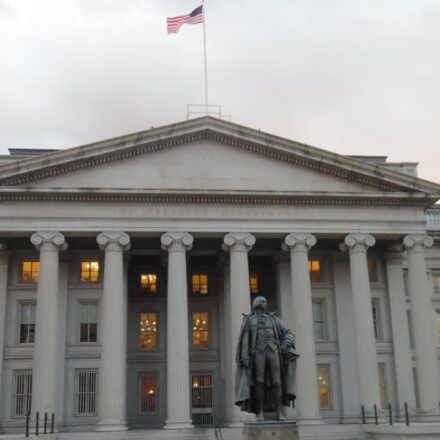 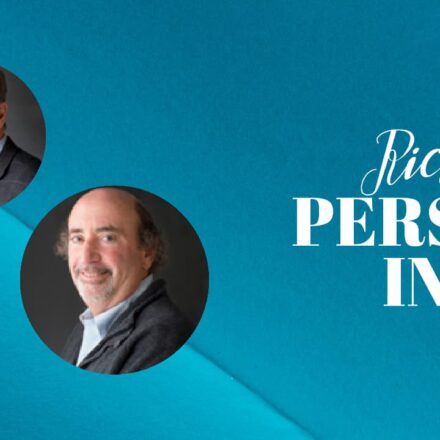